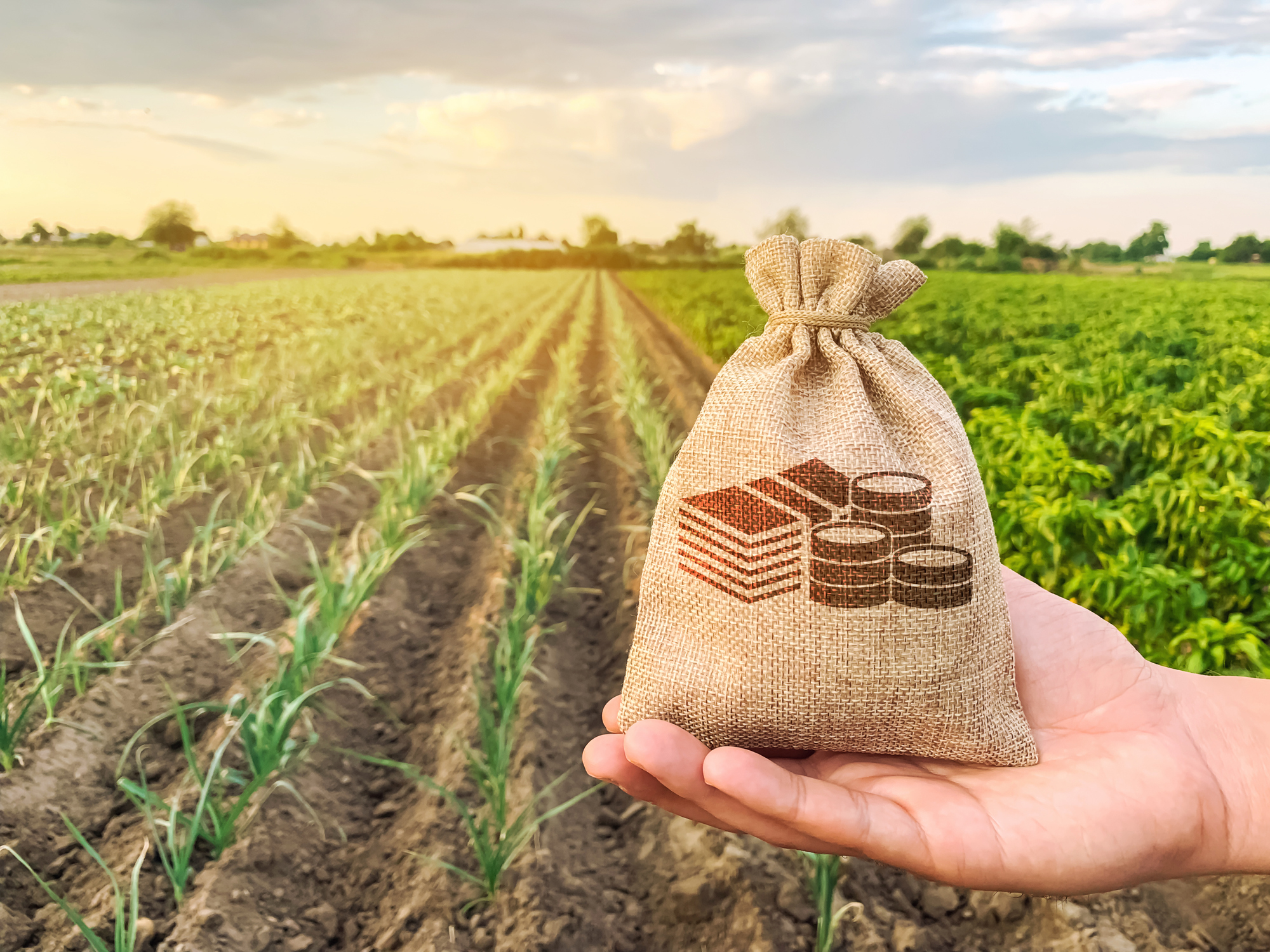 What You Need to Know About Net Operating Losses (NOLs)

Net operating losses (NOLs) are not always detrimental to your business. The government has created ways for businesses to offset these losses. There are flexible options available for carrying tax assets forward into future tax years, or back depending on your businesses current cash flow needs.

Net operating losses in a farm context are easily visualized. A farmer who has a crop failure in his first of three years in the farming industry will have incurred a net operating loss. This loss will be counted as an asset against the hoped-for income of the next year. This asset is carried forward to the second year and applied to that year’s income. The deduction of up to 80% of the previous year’s loss is then applied in farming year 2.

Carrying forward the loss works in the farmer’s favor if farming year 2 is a bumper crop. His high income of the second year is tempered by the deduction of year 1’s loss, thus reducing his taxable income accordingly and saving him money spent in income tax. The remaining 20% of the NOL can be applied to farming year 3’s bumper crop reducing that year’s taxable income slightly. Losses incurred would be counted and discounted against future farming years until the losses were accounted for.

The disadvantages of being allowed to carry forward a loss rather than carryback are two-fold. First, if the loss is carried backward it can be applied to a previous tax year that had a higher rate and it could provide the company with a tax refund. Second, because of the time value of money, it is better to have cash now rather than in the future.

The TCJA (Tax Cuts and Jobs Act) caused a lot of changes to occur with regard to taxation in 2017. One of the changes made was a disallowance of carryback for excessive losses. This affected most taxpayers carrying large losses disadvantageously.

A two-year carryback period had been an option previously, but was no longer viable from 2018. Farmers were allowed a carryback period of up to 5 years. The option for most taxpayers carrying a large loss was for them to carry forward the loss indefinitely. The recent CARES (Coronavirus Aid, Relief, and Economic Security) Act made changes to the implementation of some aspects of the TCJA in regard to NOLs.

NOLs and the CARES Act

It is important for businesses to have proper documentation of NOLs. This is then disclosed in notes with the financial statements of the company when income taxes are filed. Between the changes that the TCJA made to the Internal Revenue Code (IRC) and the amendments that the CARES Act made to the TCJA, this year will be a doozy for business owners and their tax advisors. Tax strategies are available to take advantage of NOLs. Contact us to find out how your NOL can be a boon instead of a burden to your business this year.