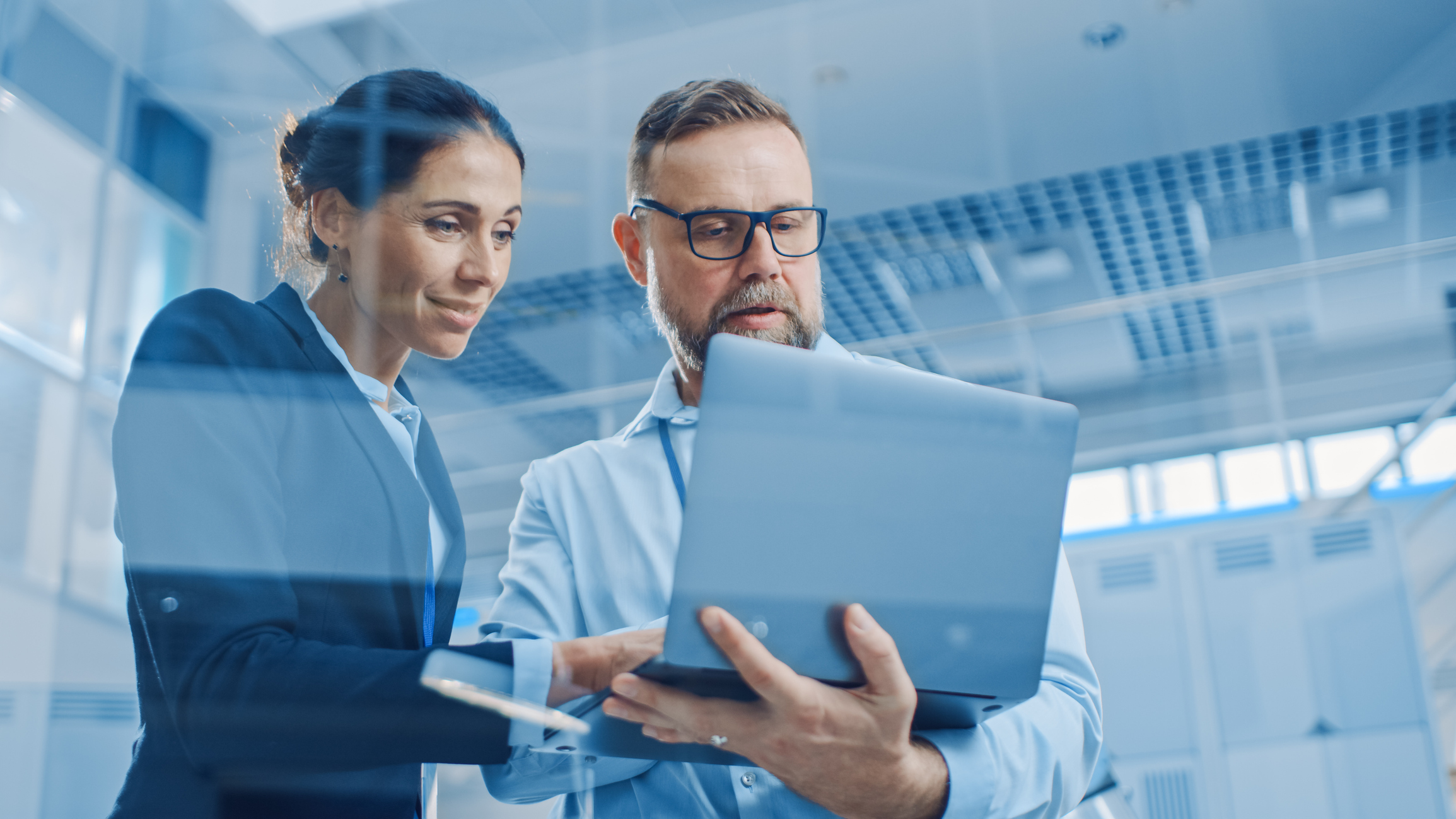 R&D Tax Credits: An Added Benefit to the Next Relief Package?

A frequently overlooked tax deduction for businesses big and small is R&D tax credits. R&D stands for “Research & Development” for any business that managed such activities in the last year or prior years.

For some major business tax benefits, this is still one of the most significant. However, some changes to R&D taxes began in 2017. Through the Tax Cuts and Jobs Act, companies could no longer deduct R&D costs in the same taxable year.

Further, the new law now demands companies write down these expenditures over the next five years. Now manufacturers, in particular, look to Congress’s relief bills to see if R&D credits become restored.

How Did a Business Qualify for R&D Tax Deductions?

To qualify for R&D tax deductions prior to the 2017 law, a company had to develop new products and processes, enhance those products, or improve their prototypes. Manufacturers clearly fall under this category, making them one of the most important sectors to benefit from R&D tax deductions.

Now with the new tax laws, they may begin to hurt exponentially. Prior, manufacturers and all who qualified could prove various records to qualify for this tax credit.

It usually involved presenting payroll records, expense detail, notes on all projects being developed, plus any employee testimony. While this probably sounds a bit cumbersome, it was more than worth it.

Besides, many small businesses could also claim the credit against their Alternative Minimum Tax. As the economy falters, though, analysts wonder what the R&D tax reductions mean for manufacturers and small businesses.

The Hope for R&D Tax Relief in a Relief Bill

U.S. Congress is still going through the process of passing a relief bill to help businesses struggling through COVID-19 closures. Many business analysts contend that R&D tax relief in a relief bill is a must to help manufacturers survive in volatile times.

Congress clearly did not see COVID-19 coming when they enacted the 2017 tax law changes. Now the need to carefully document their expenditures over the next five years is sure to create some big problems for manufacturers in an age of economic uncertainty.

As Bloomberg Tax points out, competitiveness in manufacturing could become affected by 2022, leading to those same manufacturers going overseas to find relief. Over in Europe, R&D tax credits continue without any cuts, making it a more attractive place to base operations.

Still, Congress might fix the R&D tax issue here since one particular bill is on the table. The problem is convincing Congress to include it in the relief bill everyone hopes becomes a reality.

A rare bipartisan bill is out there waiting for passage related to R&D tax relief. Back in 2019, Reps. John Larson (D-Conn.) and Ron Estes (R-Kan.) created a bill asking for the restoration of the original R&D tax law.

This bill seems to have become lost in the shuffle recently with various lobbyists pushing to include it in a future relief bill package. One major lobbying group is Intel. Sharon Heck, Intel’s CTO and Treasurer (and head of the R&D Coalition) is at the helm of getting this bill passed.

Last spring, Heck and the entire R&D Coalition sent a letter to Congressional leaders asking them to take action. Without some kind of passage soon, it could end up cutting 23,400 R&D jobs through 2022, leading to numerous ripple effects in the U.S. economy.

As with everything else, this is up in the air, though we continue to look in on it to update you with the latest tax information.

Contact us here at Incentax LLC to learn more about today’s most pressing tax issues.