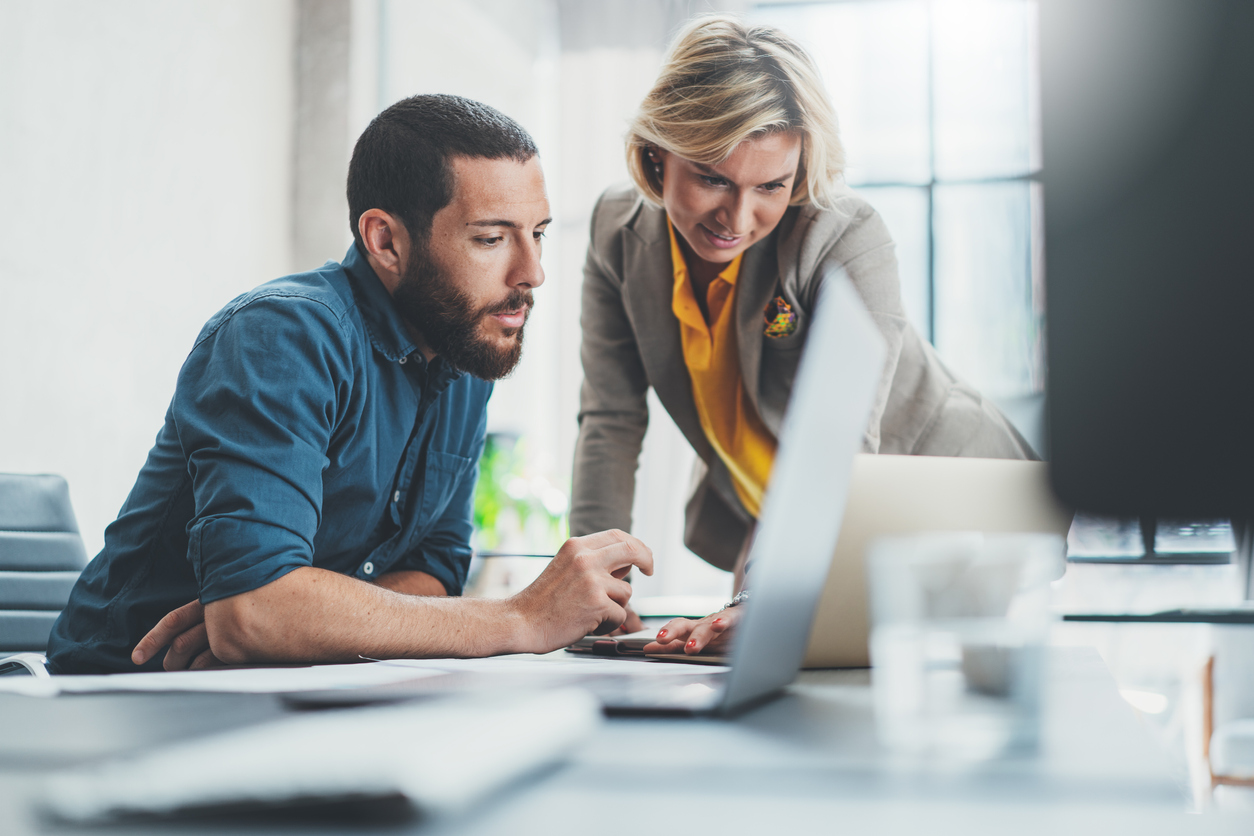 How the Empowerment Zones Program Could Help Your Business

In 1993, Congress passed the Empowerment Zones and Enterprise Communities Act to alleviate poverty in certain regions across the country. The program targeted six strategic cities: New York, Chicago, Atlanta, Baltimore, Detroit, and Philadelphia-Camden. The goal was to uplift the lives of poor communities living in these regions.

The Empowerment Zones program, albeit ambitious, seems to have been forgotten. Here is a brief overview of the fundamental details of the EZ program and how it might apply to your business.

The Empowerment Zones program was intended to rejuvenate strategic economic regions that were experiencing a decline in growth – Detroit is an excellent example. The program planned to incentivize the private sector to set up businesses in these locations and, by doing so, spur long-term economic growth.

Communities that met the set qualifications were required to apply with the federal government. One of the application requirements was backing by the communities’ local and state governments. This was required to ensure that qualifying requirements received as much support as they needed.

Another important requirement was the submission of a strategic development plan based on the EZ program. The plan had to include the input and insight of all involved parties, including community members, businesses, NGOs, and government institutions. Finally, the communities had to provide a baseline of benchmark goals and measurements to gauge the program’s progress and achievements.

The federal government planned to spur economic growth in these communities by offering tax incentives to businesses who were willing to set up shop there. For starters, businesses were offered a 20% wage credit for the first $15,000 paid in wages to an employee – the employee had to be a resident of the empowerment zone.

In addition to residents of the empowerment zones, businesses also had the option of hiring target employees in exchange for a 40% tax credit on each of these employees’ first-year wages totalling $6,000. Target employees were considered some of the more vulnerable members of the community, including at-risk youth, vocational rehabilitation referrals, SSI recipients, and food stamps recipients.

Results of the EZ program were mixed and largely inconclusive. However, there were more positive outcomes than negative ones. For example, five of the six empowerment zones realized an increase in jobs and a boom in minority-owned businesses. However, the incentives were more attractive to large organizations than small businesses. It should also be noted that the program coincided with an economic boom across the country.

Several other programs have been modeled after the Federal Empowerment Zones program of 1993 with the same intention. It is up to the communities and businesses to keep track of these programs and take advantage of whatever they have to offer.

Contact us today to help you learn more about federal empowerment zones, and how your business could benefit from this program.