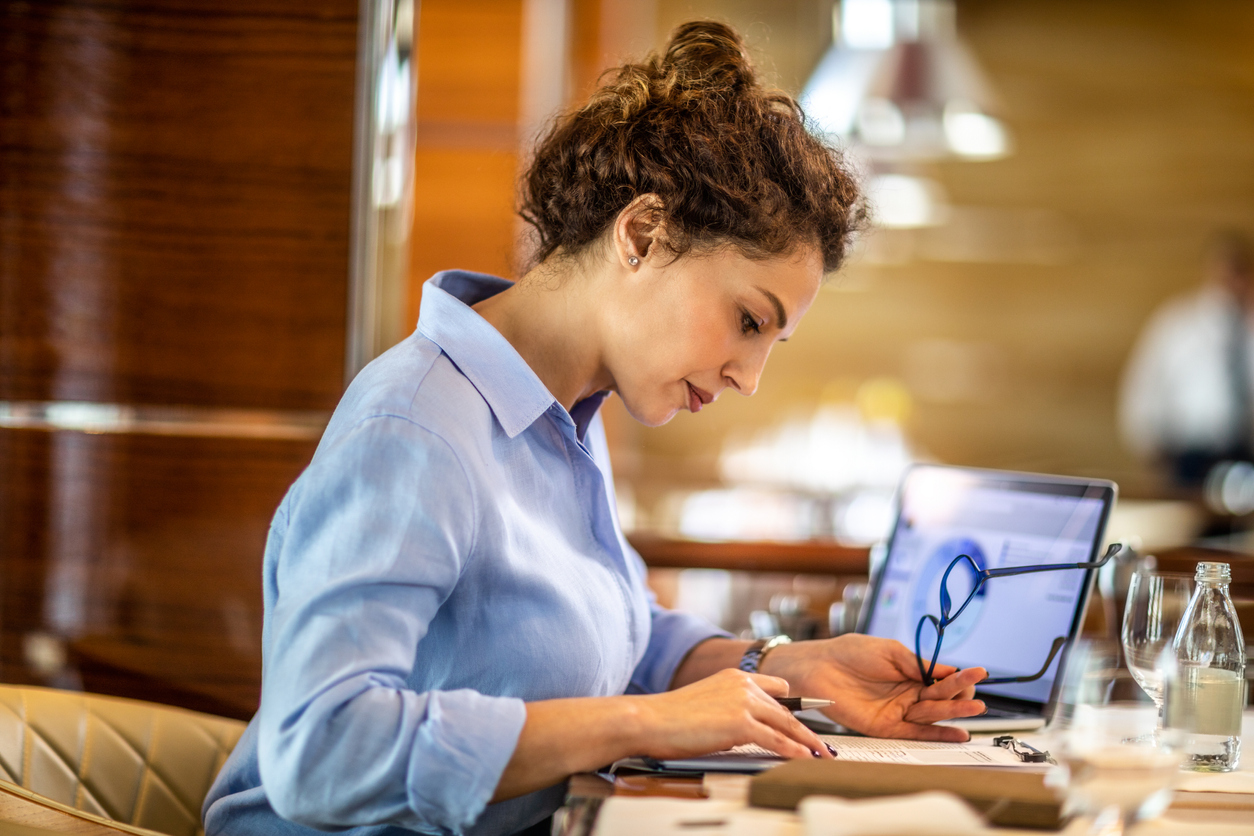 What Are Federal Empowerment Zones?

Federal Empowerment Zones (EZs) are areas within the United States that are economically depressed. Communities that had poverty rates of at least 20% coupled with high rates of unemployment were designated EZs. In addition to high poverty and unemployment rates, the qualified communities also exhibited a high rate of emigration.

The Empowerment Zones and Enterprise Communities Act of 1993 made EZs possible. It made incentives available to businesses through the tax code. The act provided bonding authority for infrastructure development. Infrastructure improvements were seen as crucial to business growth and revitalization. A generous grant program was also provided, ensuring that distressed communities had the funding they needed to stimulate their economies.

Since the early 1990s, developments have been through legislation amending the original act. National competitions were held which allowed qualifying communities to compete with each other to gain designation as Empowerment Zones, Enterprise Zones (ECs), and Renewal Communities (RCs). All of these designations were designed to aid the economies of highly distressed communities.

Qualifying communities showed extremely high unemployment, poverty, and emigration rates. These same communities had to have regrowth potential. The aid meted out to EZs, ECs, and RCs indirectly benefited businesses through funds spent on infrastructure improvements. Businesses were eligible for employment tax credits of up to $3,000 per employee. These incentives encouraged business owners to hire within the Empowerment Zone because only wages paid to employees living and working within the zone qualified for the credit.

Baltimore, a well known Enterprise Zone, also qualified for Empowerment Zone status. Unfortunately, several studies have shown that the results of the program were ineffective. Baltimore has a history of being a highly distressed city. It was not alone in its inability to experience growth. The EZ and EC Act of 1993 had little effect on the overall economies of the cities it was trying to help. The program instituted by Bill Clinton to help economically depressed areas did little more than bolster funding reserves for existing social programs.

Should EZs and ECs Continue?

With the current stormy economic climate, many more cities will experience highly distressing conditions. Unemployment for roughly half of the U.S. is at or above 11% as of the summer of 2020. Large national stimulus packages have been rolled out. The global economy is projected to experience an unprecedented blanket recession. Does targeted funding work?

The previous studies conducted by government and independent agencies weren’t promising. This model for economic reform won’t meet the demands of a post-pandemic nation. The evidence for the efficacy of the EZ and EC Act of 1993 was inconclusive.

Does Your Business Qualify for EZ or EC Credit?

The original legislation of 1993 was extended by additional legislation into subsequent years. It is important for businesses to do their due diligence when it comes to tax filings. Many eligible business owners did not claim the tax credits associated with Empowerment and Enterprise community designations simply because they didn’t know about them.

The original EZ and EC Act of 1993 was extended multiple times. The most recent extension allows employers to claim WOTC for employees that were hired within the zone prior to tax year 2020 and also live in the qualifying area. Wage credits can be claimed retroactively dating back two years.

Capital gains tax exclusion on business sales within the zones as well as other tax incentives and bond privileges were part of the Empowerment Zones and Enterprise Communities Act of 1993 and its subsequent extensions.  Many local businesses were unaware of these tax privileges and did not take advantage of them.  Contact us for help in filing for the tax credits you and your business are eligible for.