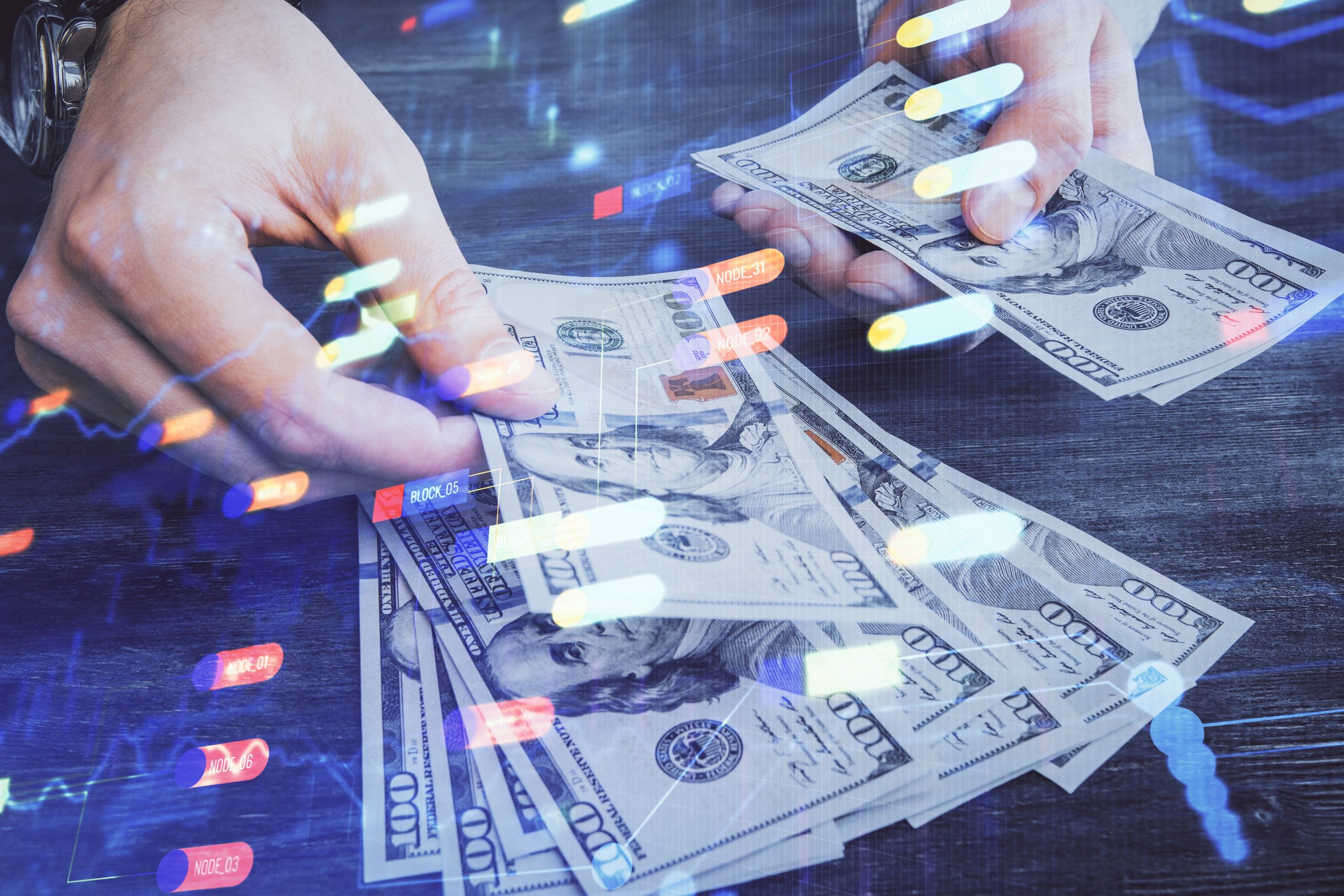 The Federal Research and Development tax is one of the most essential tax credits an American business can claim. Every year the tax credit yields upwards of 7 billion dollars in tax credits to American companies. The benefits of this tax credit include:

Taking advantage of this tax credit is sure to save your business lots of money and resources. Resources that your business can further channel to growth, employment, development, and even to improve competitiveness on a global scale. Despite these blatant benefits, statistics show that R&D tax credit is one of the most severely under claimed tax benefits; this means that most businesses in the country are missing out on an essential cost-cutting tool.

What is The History of R&D Tax Credit?

Amid economic recessions and the decline in productivity American private enterprises faced in the late 20th century, the R&D tax credit was passed by Congress to improve American productivity and Innovation. This tax credit would address the decline in research spending by American Companies and fan the flames of wild Innovation and creative destruction that had built the American economy into an empire. Congress understood that private sector innovation and research was the engine of growth and development and passed this act in 1981.

What Changes Have Been Made to R&D Tax Credit?

Just as its name suggests, the R&D tax credit has been researched and developed over the years to broaden the scope of the benefits and the businesses that can claim them. The two most significant changes made were in 2003 and 2015. In 2003, the abolition of the ”Discovery Rule” became a significant change that rewrote the future of R&D Tax Credit. This abolition was based on the understanding that many businesses make gradual improvements and not new inventions or breakthroughs to their products and processes most of the time.

In 2015 The Protecting Americans from Tax Hikes bill was passed by Congress. Also known as PATH, this act made the R&D Tax Credit permanent, after decades of expiration and reinstatement. This opened the floodgates of tax credits to SMEs and startups that had been missing out for decades.

Who Is Eligible for R&D Tax Credits?

Contrary to popular belief, any manufacturer who spends resources on research and development can claim R&D tax benefits, both large and small. In fact, small companies claim more R&D Credit’s than their larger counterparts even though 80% of credits goes to the largest companies.

Must You Invent Something New To Benefit From The Tax Credit?

The act aimed to incentivize Innovation. With the elimination of the discovery rule in 2003, companies that innovate or attempt to innovate benefit from the Tax credit. This applies even if their Innovation does not amount to a revolution in production. To benefit from this product, you generally should have:

Is the R&D Credit Only a federal Credit?

Many states in the US understand the importance and impacts of R&D tax credits. There are R&D taxes in 35 states of the USA.

In 2017, the TJCA act was passed, making significant changes to our nation’s tax code. The tax cuts aimed at improving private business spending and Innovation, something the R&D Tax Credit had been trying to achieve for decades. With this understanding, the reforms not only left R&D tax credits intact but improved them even further.

The PATH act of 2015 allowed SMEs to take R&D credits against their alternative minimum tax liability. It also allowed startups and small businesses to take an R&D tax credit against their payroll taxes if they had gross receipts with a maximum of $5million.

How much can be saved from R&D Tax Credits?

Savings vary from industry to industry, but most range from $50000 to upwards of $5 million depending on the size of the enterprise and the scale of research and development. The amount is based on the value eligible for the tax credit and not the revenue of the research and may vary from 7% to 13% of a company’s R&D budget.

How Can We Help You?

Taxes, both state and federal, can be a difficult task for a business. You may easily find your business acquiring most of the fines while missing out on the returns and benefits. With Incentax LLC, filing taxes has never been easier. We will help you and your business navigate the murky waters of taxation in such a way as to reap most of the benefits. Contact us today and let us answer all your taxation queries.